The 31 drivers were faced with torrential downpours and lightening during the qualifying session and as conditions worsened, drivers were struggling to control their vehicles so a delay was called and after a short interruption, the drivers were back on track. With Adam pushing for a good position, he managed to cross the line and qualify in 9th. Despite the wash out qualifying race, track conditions cleared up for race day and Adams target of winning the 2016 championship was still clearly set in his mind. This positivity led the A-Class driver to achieve positions 13th, 8th and 7th respectively; leaving him 9th overall in the championship standings and joint 2nd in the independent team standings. 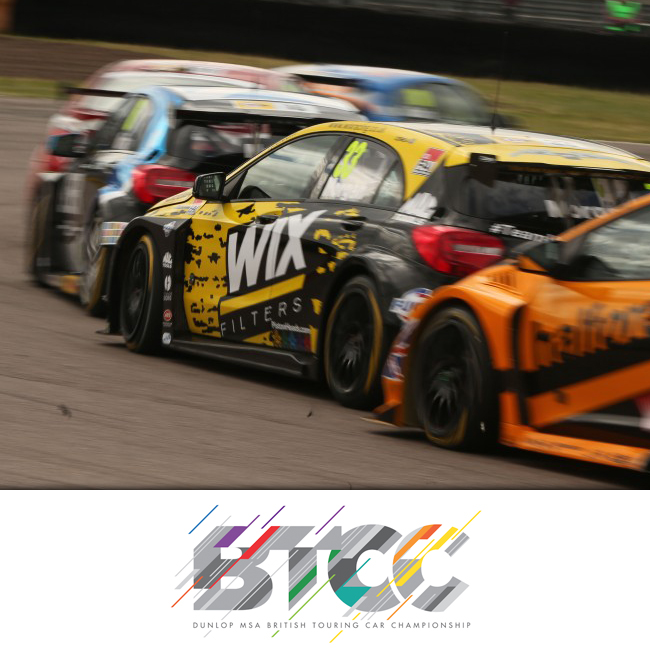