After such a successful first round at Brands Hatch, it was always going to be a challenge for Adam to follow up with an equally effective performance at Donington Park due to the very close nature of the competition.

The 17th April race at Donington Park however, proved more of a test than anticipated after the addition of the success ballast (additional weight) brought on by Adams victory at Brands Hatch really held the Mercedes back in Race 1. His efforts were also hampered in the second race by the choice of soft compound tyres, resulting in an overwhelming drop in performance for all drivers running this tyre in Race 2.

The final blow to Adams advance was dealt in the third race after contact in Craner forced the A-Class from the track. Unable to recover from this knock, Adam ended up as a non finisher in Race 3, leaving him in 10th position overall in the standings and putting an end to his 40 races without a DNF.

The next race in the season will be hosted at Thruxton on the 8th May where Adam hopes to regain a higher position in the standings. 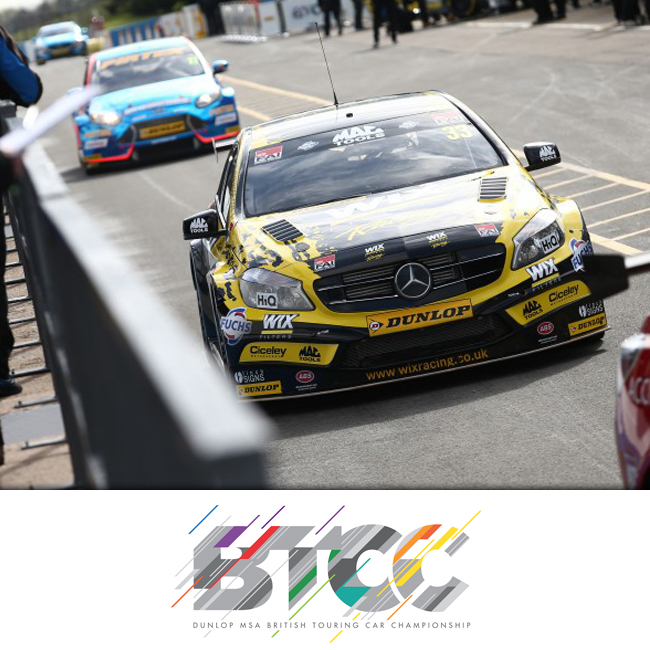