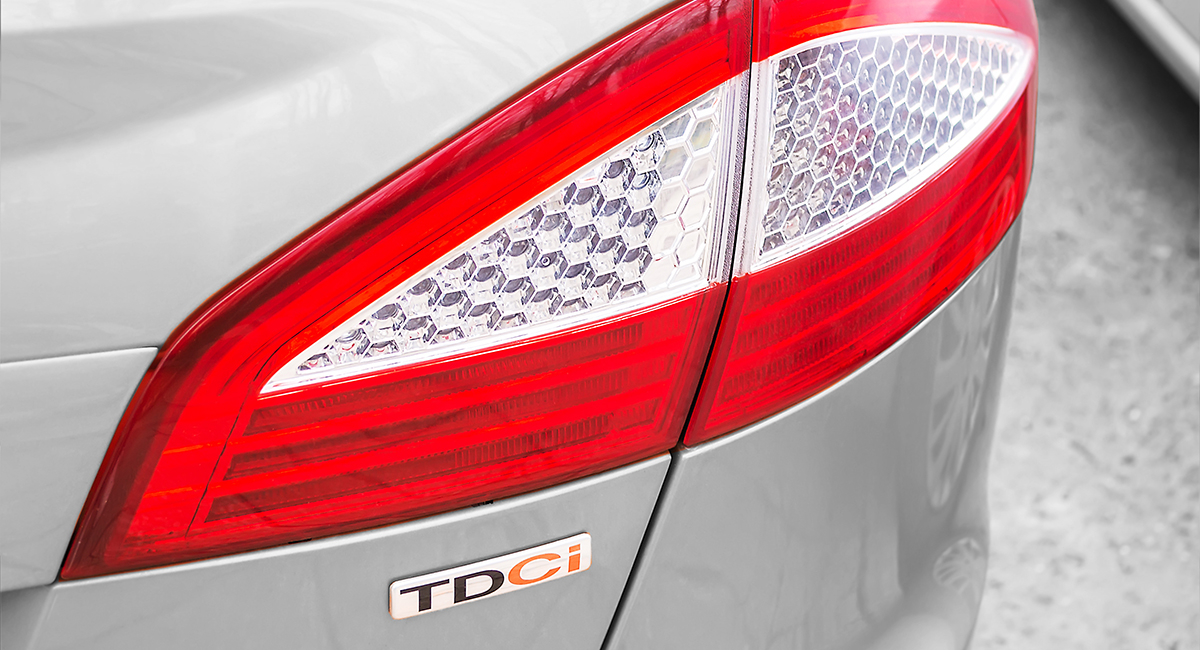 For a long time, the answer “You should get the 2.0 TDCI” seemed to cover a multitude of questions, such as: “What version of the Mondeo shall I get?” Or “what family car does over 50 mpg full of camping gear, kids and a dog?” or “My fleet manager won’t allow a BMW 320d, what shall I get instead?”… and so on. Why? Mainly because they were great engines that fitted the needs of so many. Never fast, yet good for hauling loads and sipped fuel like a guy just before payday nursing a pint down the pub.

Ford concentrated on this powerplant so-much-so that little effort seemed to go into the 2.0 petrol turbo; something that produced more BHP than the diesel equivalent but went through fuel like you had a leak in your tank.
You might think that such a limited engine choice was a bad thing but the 2.0 TDCi ticked so many boxes, almost all Mk V Mondeo’s sold (along with most other cars & vans made by Ford) were diesel-powered.

We don’t need to tell you any of this, do we!? You’ll know all about how popular these engines are as you’ve either owned one, know someone who has and you’ll certainly have been asked for parts for them…which is a good thing because FAI has huge stocks of them! 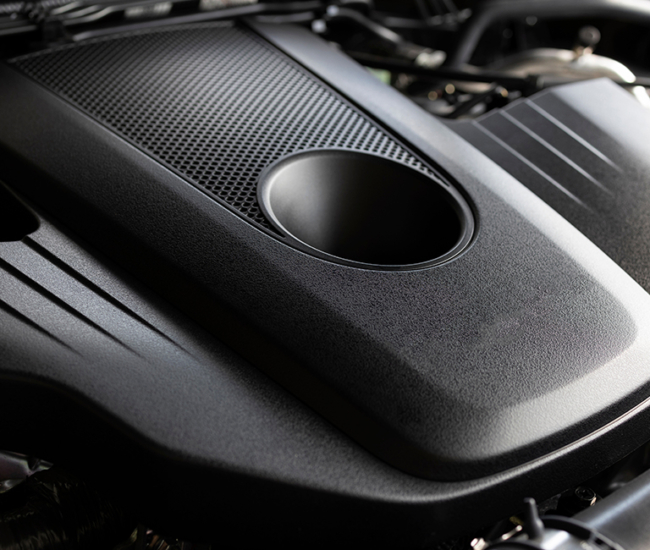 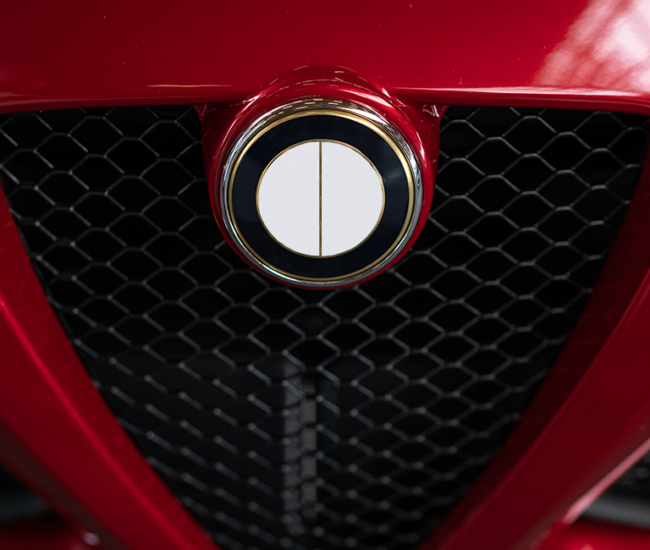 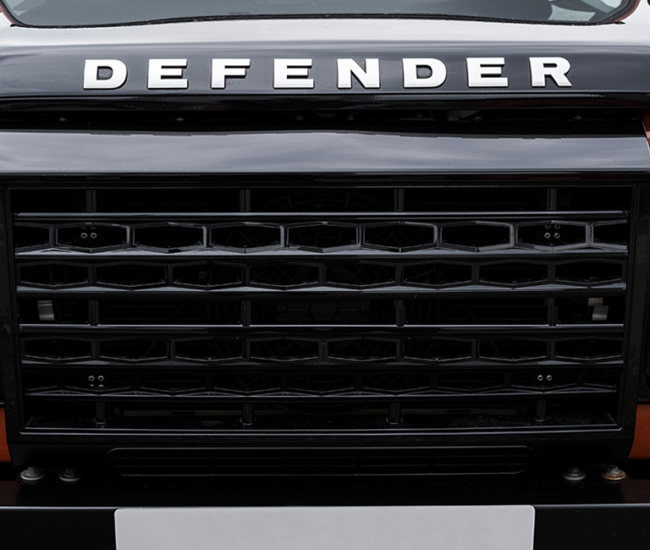