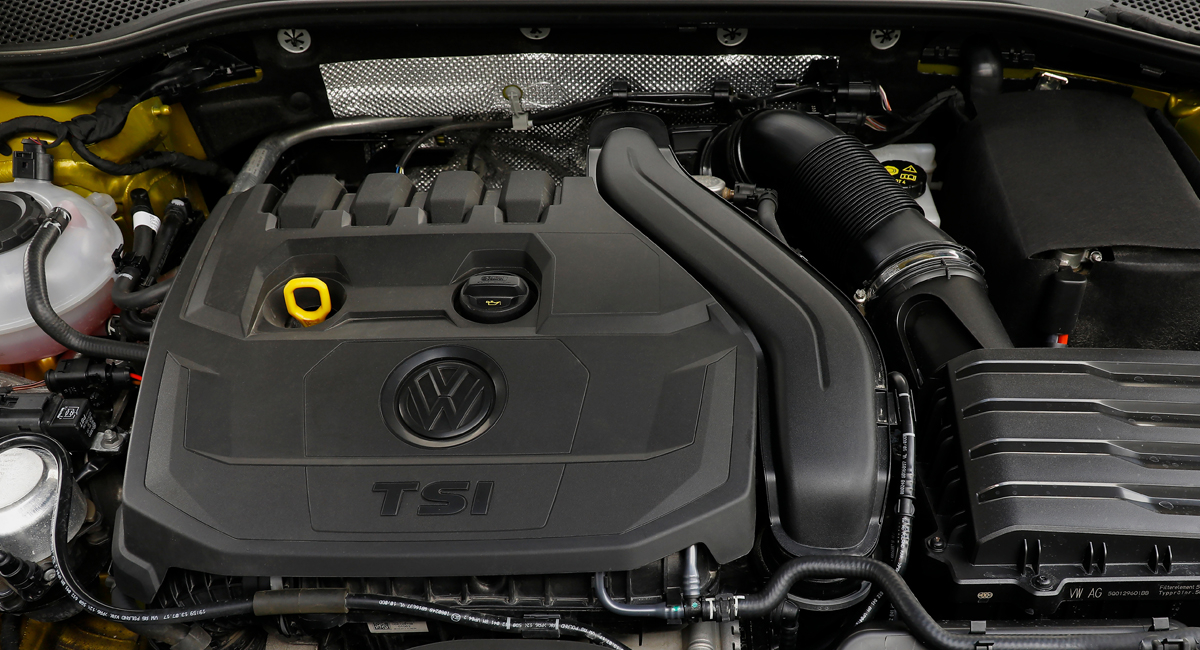 The 1.4 TSI was one of VW Groups first attempts at pushing a small power plant to its limits. This series of engines produced up to 180 HP in the Cupra, GTI & VRS versions within the group. Everyone knows the formula by now of strapping a turbo to a small powerplant to boost power while returning high MPG & low CO2 figures. Sounds perfect, right?

Well, for the lower powered versions it was a good recipe, not they didn’t have their issues, but the problems were more evident in the higher HP versions as the stressed units resulted in oil leakage past the pistons rings. This led to many of the engines being replaced under warranty with lots of customers topping up a litre of oil every couple of thousand miles.

Whilst they were working, the 1.4 TSI was a strong performer which could be applied to hot-hatches and people carriers alike. Despite any issues, the owners of vehicles loved the peppy nature of an engine that could achieve 45+ miles to the gallon.

The selection here is some of the most popular repair solutions FAI has to offer, with more online at faiauto.com/ecat. 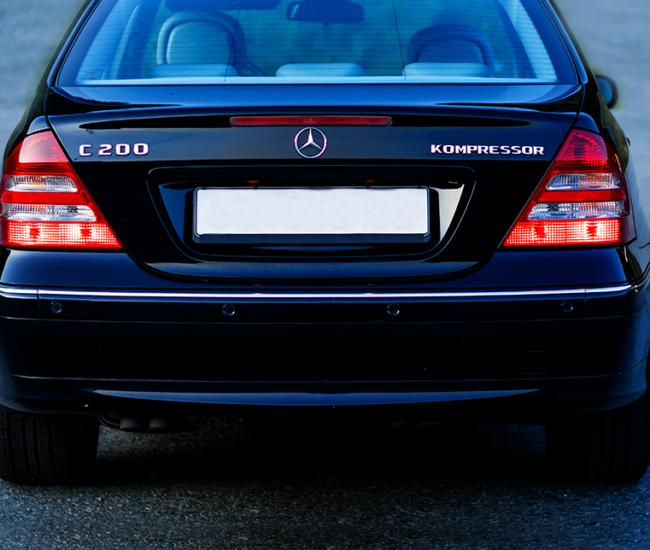 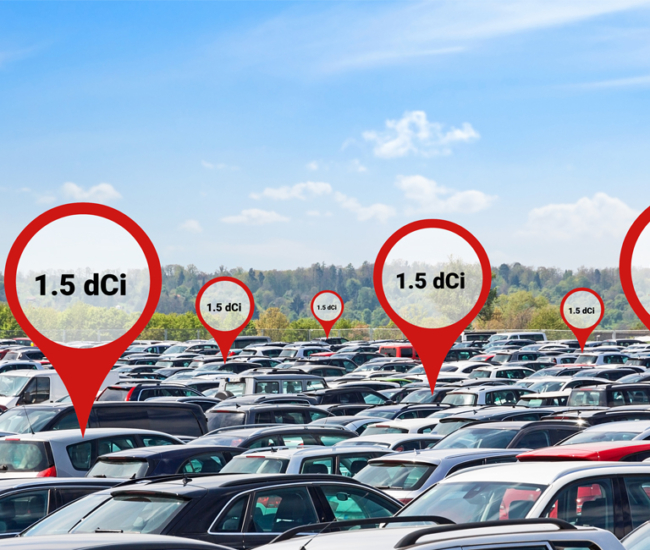 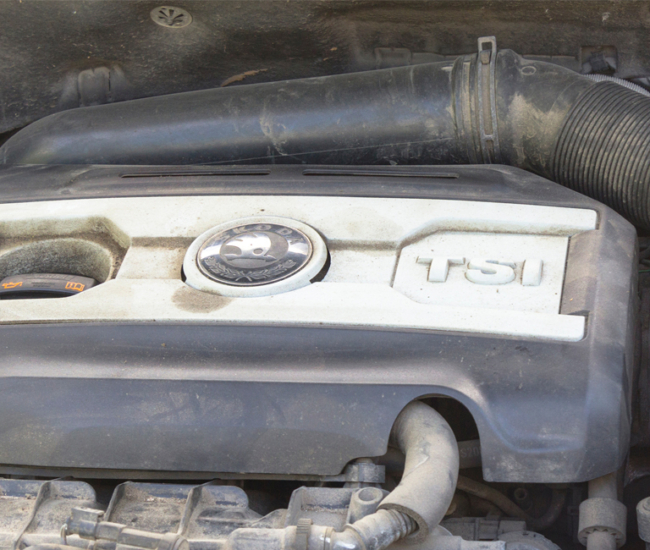 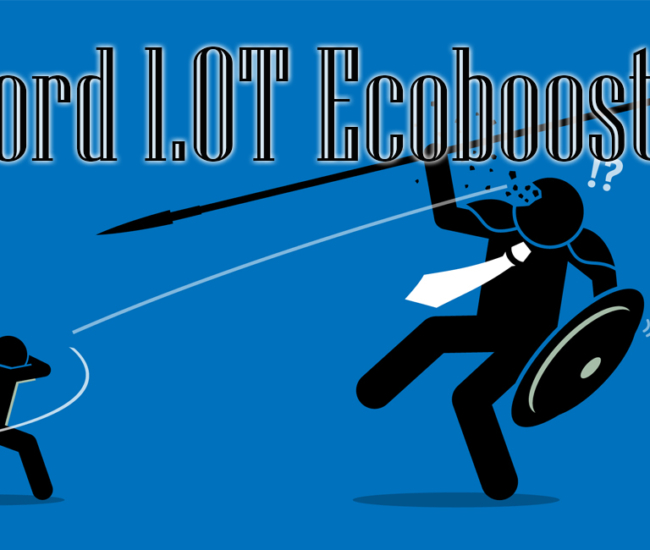