FAI are happy to announce our continued support of Brand Ambassador Chaz Davies for the 2021 WSBK season as a proud team sponsor of Team Go Eleven. 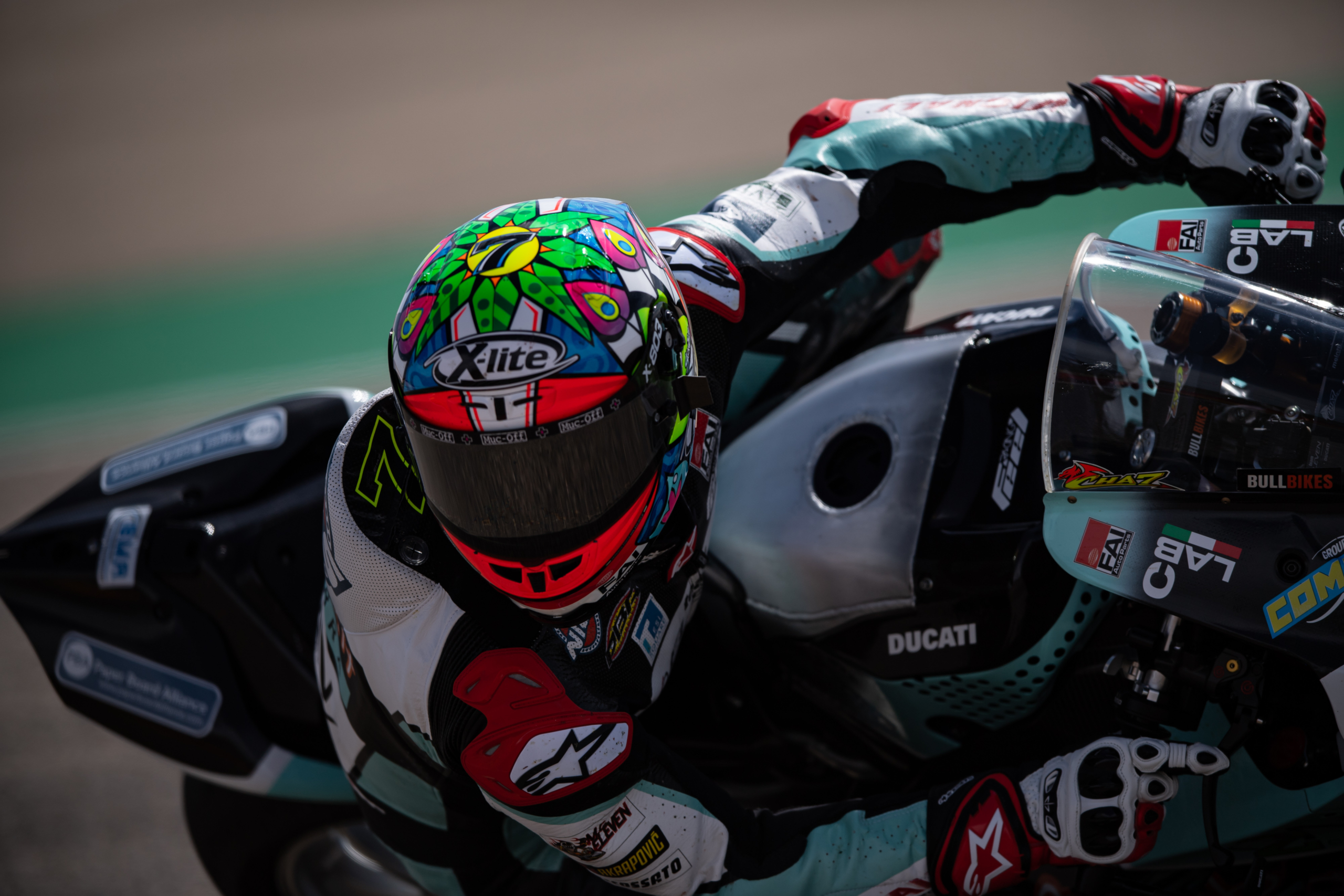 Go Eleven is an innovative team with over a decade of experience within the competitive race arena. FAI is thrilled to support such a promising team as they embark on a mission to get the Welsh rider on the podium where he belongs. This dream has been put into practice before the season officially starts with a two-day testing session, where Chaz & Go Eleven made great strides towards a race-ready setup. 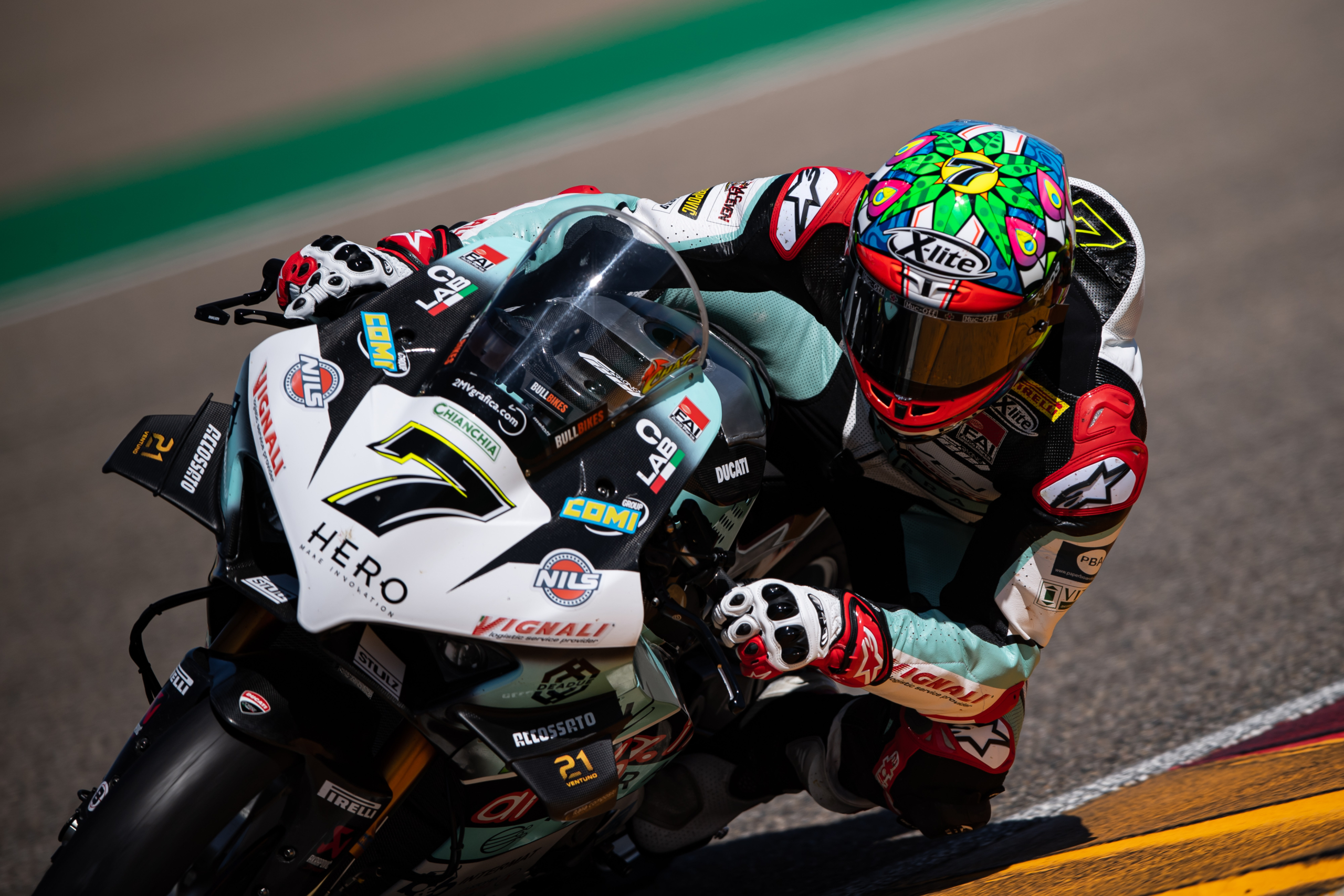 Aragon played host to the Ducati test days where bike & rider were put through a series of try-outs to perfect geometry & tyre compounds. Despite a cold and windy start which had left the tarmac inhospitable for opening up the Panigale V4, Chaz took the wise decision to wait a couple of hours and pulled in some fantastic times during the afternoon. 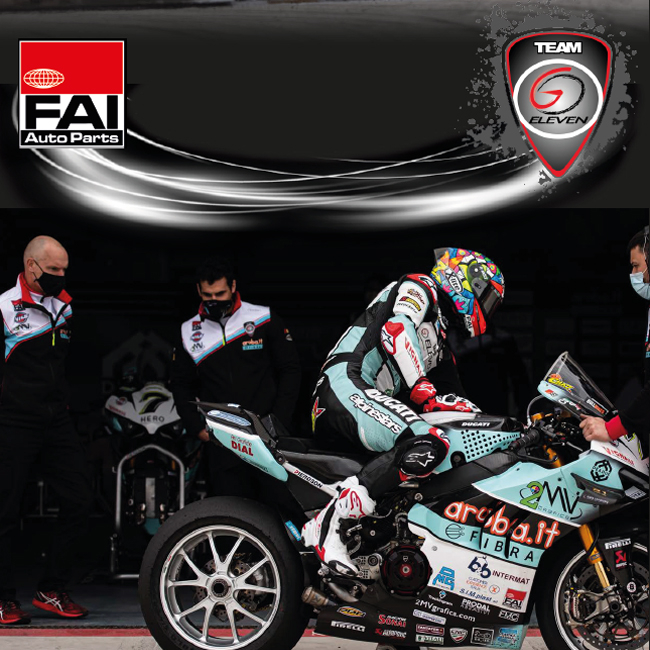