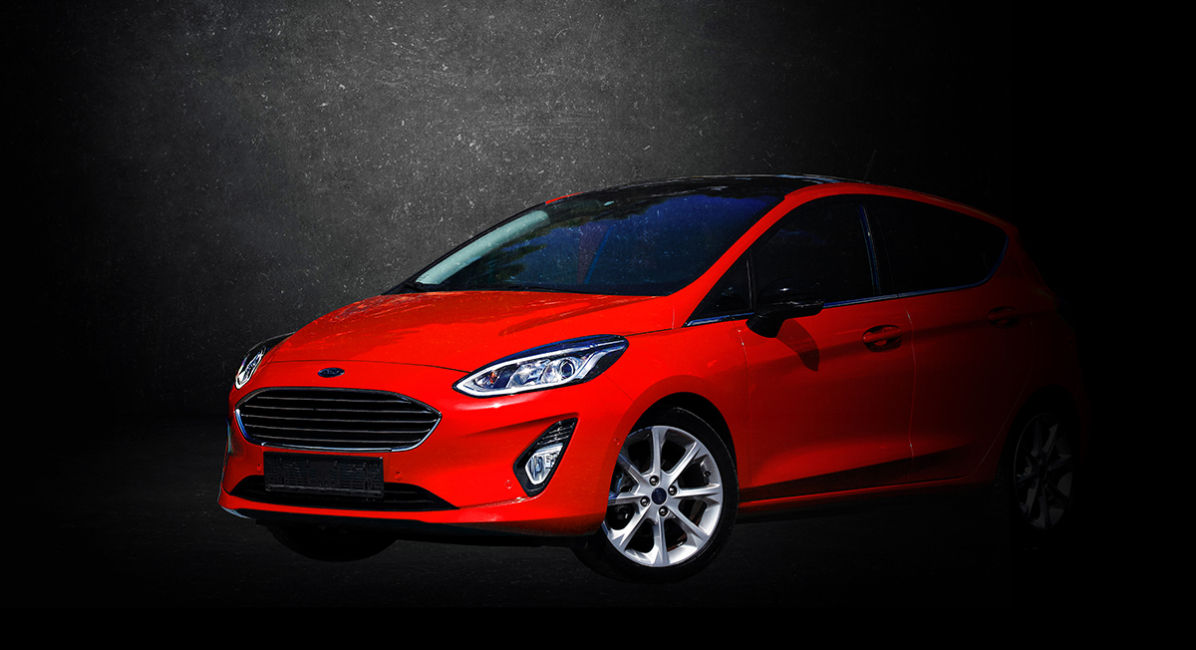 Few models of cars have appealed to as broad of a customer base as the Fiesta! Over its 45 year history, this supermini has sold 4.5 million units in the UK alone! What’s the secret to the success of this market leader?…

Now in its 7th generation, it still casts a shadow over competitors like the Vauxhall Corsa and pretty much anything from PSA. Built on a great series of chassis, the king of the superminis is a ‘Jekyll & Hyde’ vehicle, keeping both granny and boy racer happy – and everyone in between it seems. From pootling down to the shops or exploited for a bit of fun as a hot hatch, the Fiesta does it all.

From the late 80s, the Fiesta could be had with the all-important RS badge or later the ST, which to those in the know, signified something very different to the standard version. Agile, easy to control and mated to a suitably powerful turbo’d engine, the hot versions are a lot of fun – albeit with a rock-hard ride, ouch!

The 2017 model seems to have followed in the footsteps of its predecessors, ticking all the boxes for the next generation of drivers.

FAI developed parts for the Mk7 as soon as it was released. The sheer number of Fiesta’s on the road dictates that these are parts that you’ll want to stock!