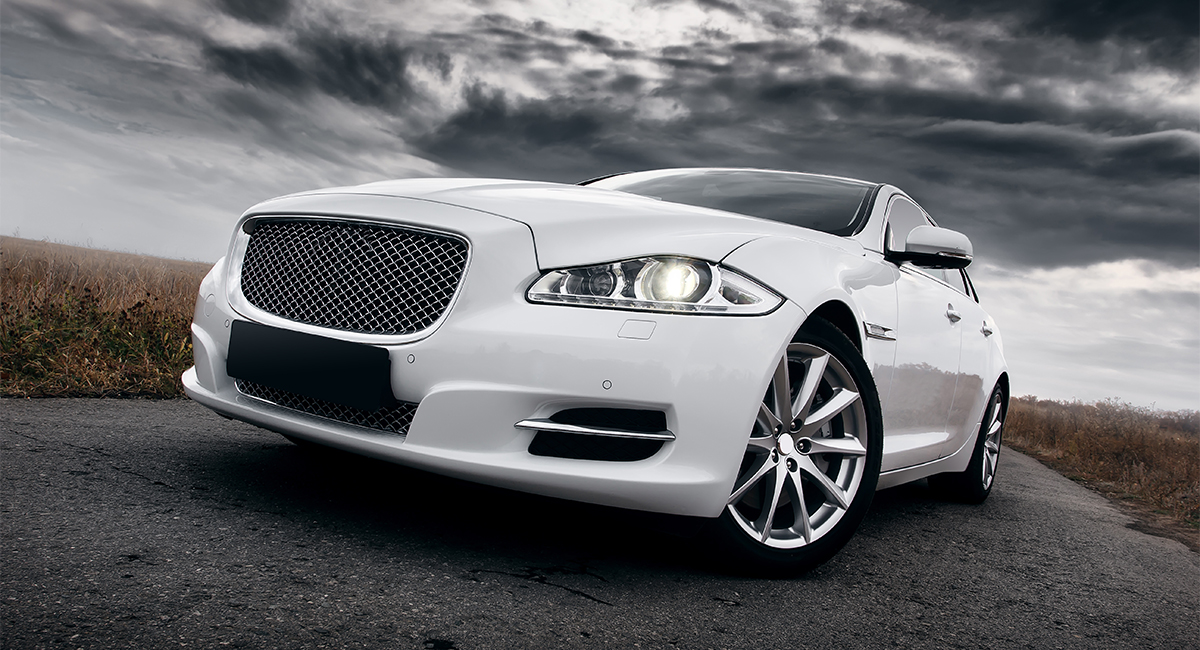 The X-type had struggled to stand up to its German counterparts, whereas the S-Type carried with it an age rating of over 55’s only. Now, despite some slightly questionable interior options, on the whole, the XF looked the part; much to the surprise of a large customer segment of discerning executive buyers. Then came the expert reviews, and to everyone’s amazement, this stunning looking car actually cornered with the finesse of, well…a Jaguar!

The brand even responded to customer demand for a less thirsty powerplant than the stock 3.0 D, leading to the introduction of the 2.2 D in 2012. However, it wasn’t only the practical elements that Jaguar covered; they also made each customer feel wonderfully catered for from the minute they slip into the leather-clad seats. The keyless start is activated by a red pulsating start/stop button and once pressed the hidden vents then rotate to reveal themselves. Some say gimmick, we say Oooh!

Ironically these large saloons are often only carrying the driver and therefore interiors are usually kept very tidy, leading to long ownership but as with most executive cars they’re bought for big mileage. 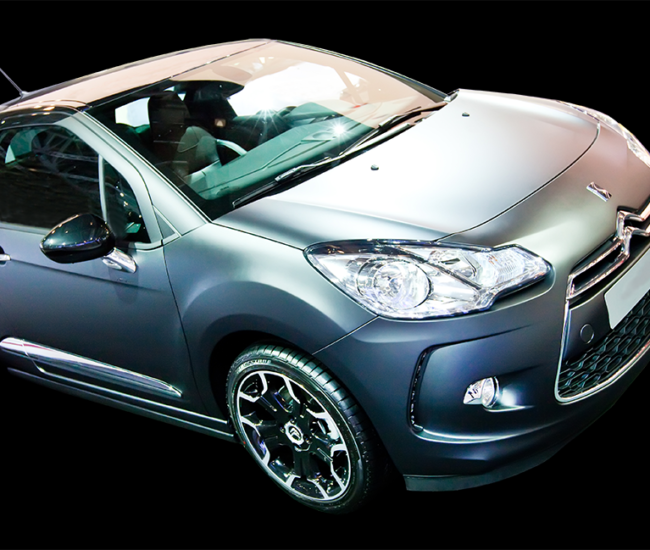 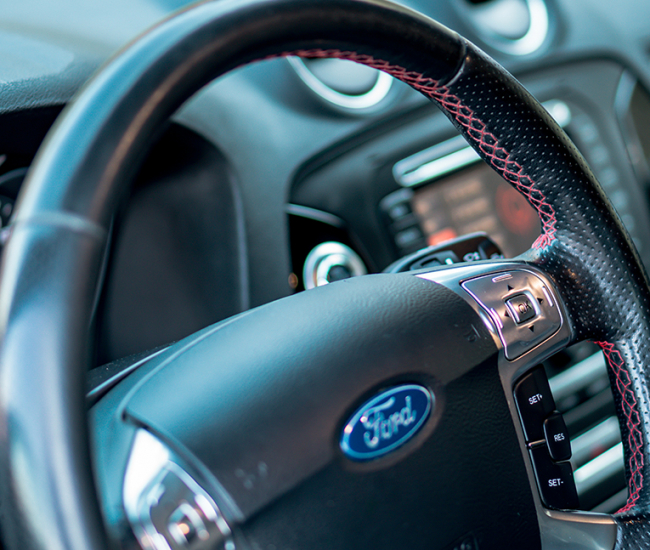 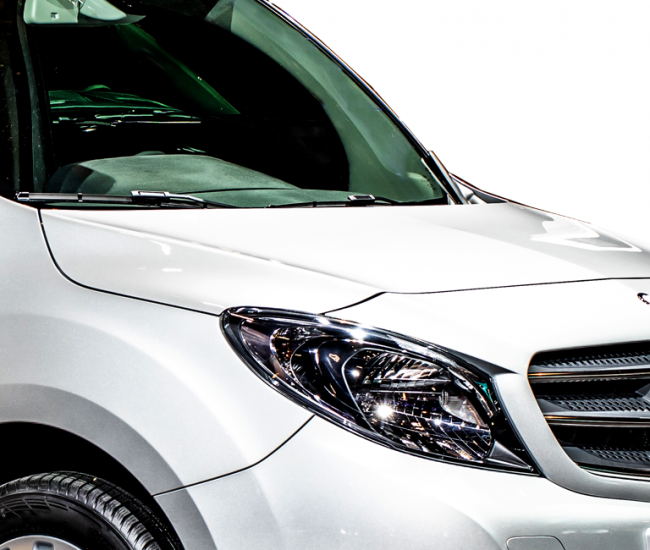 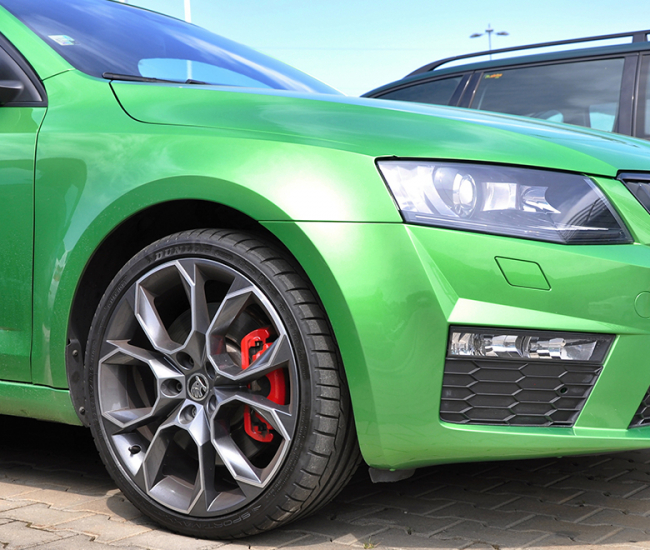 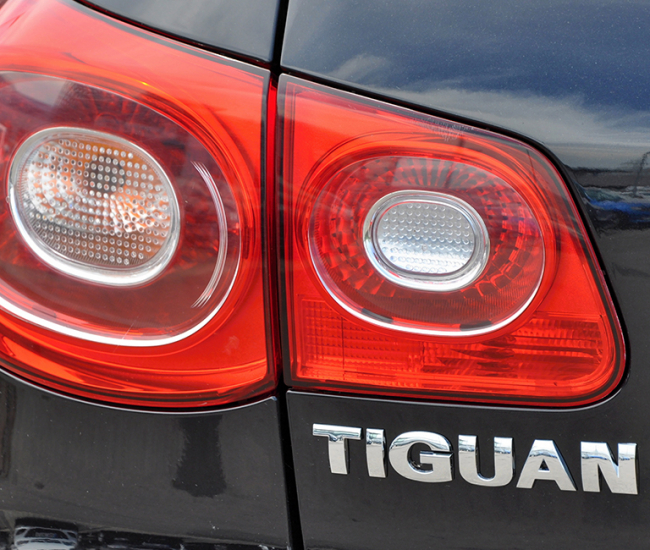 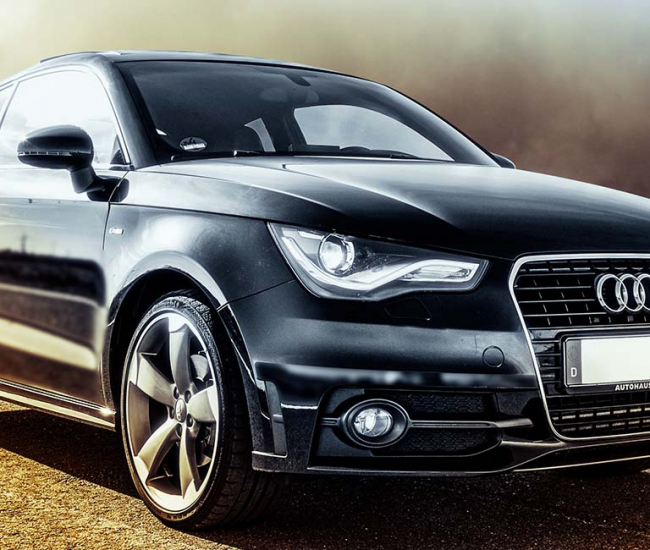 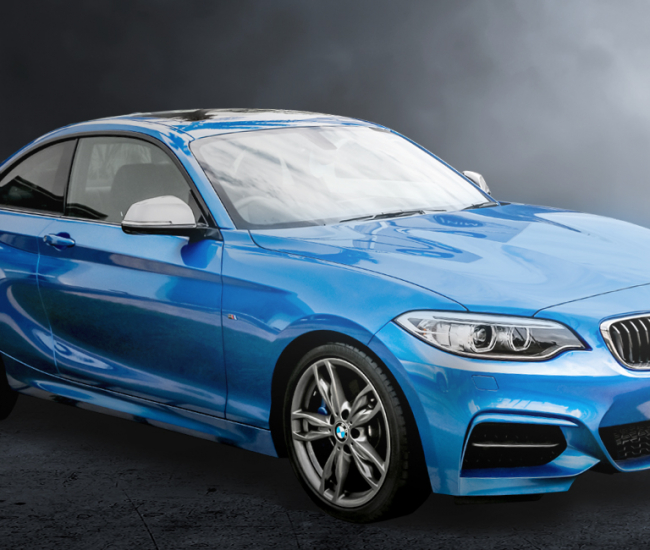 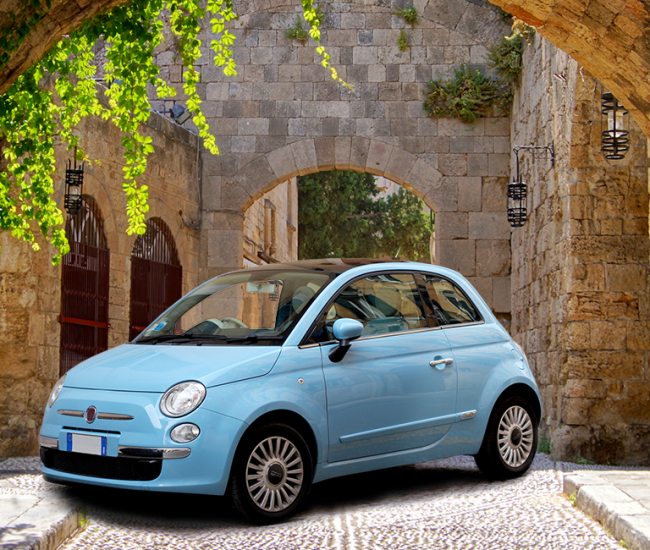 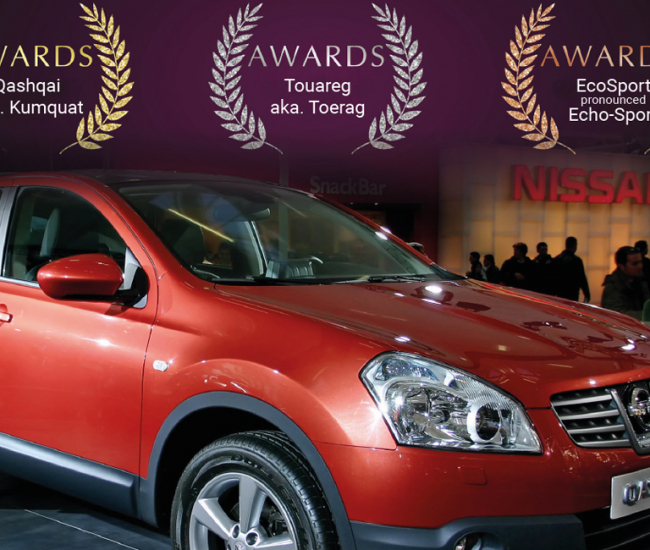 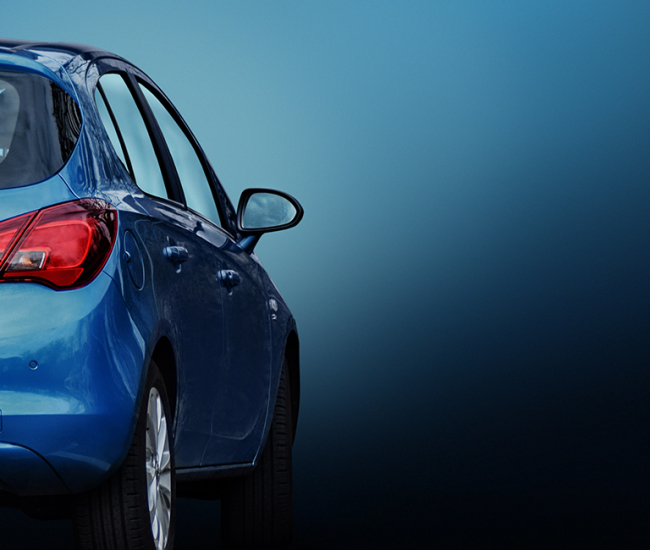