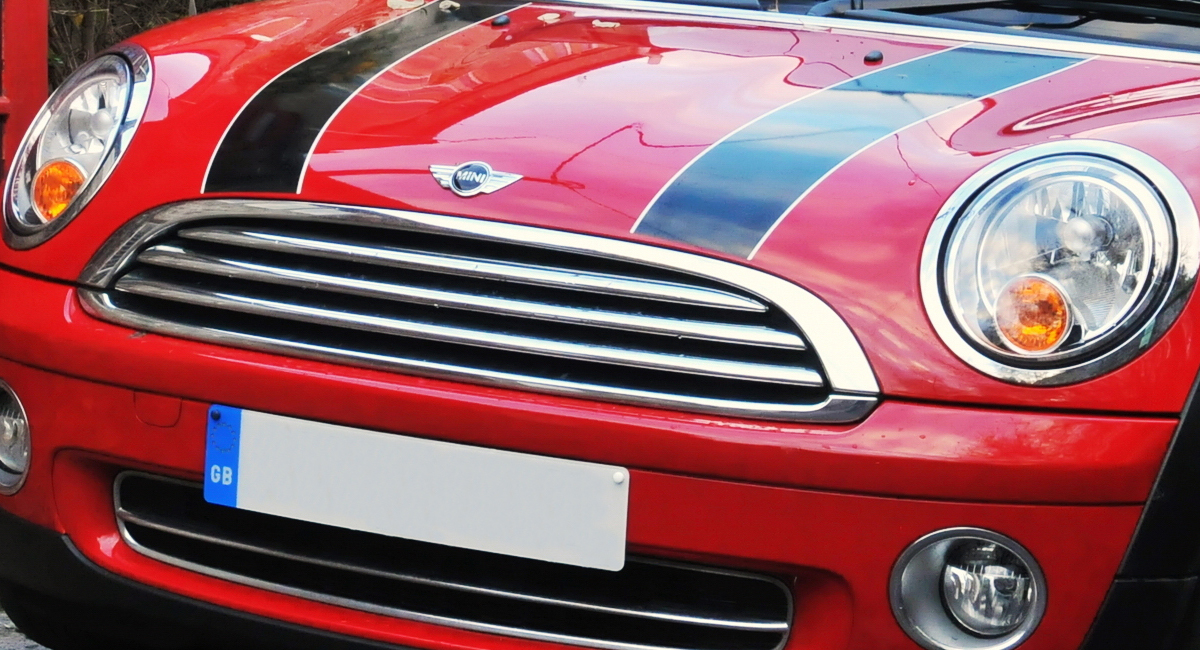 The Mini brand is ingrained in British motoring history, a heritage that stretches back to the 50s. Despite the ownership of the company falling to BMW in 2000, the design has been kept remarkably like the original, giving a retro feel like no other marque.
The introduction of the R56 model in 2007 was a big step forward in terms of refinement and interior quality. The critics at the time dubbed the R56 as ‘the MINI you can live with’ as it boasted more space for both passengers and luggage but that’s like comparing a Chihuahua to a Shih Tzu, there isn’t a lot of difference!
You could forgive the measly cabin as no other brand could match the quirky charm that the MINI could and when it came to smiles-per-mile, the R56 excelled. No matter what powertrain you opted for, the Go-Kart like handling wasn’t lacking, especially if the badge on the back read Cooper S. With the old supercharged unit now replaced by a PSA derived 1.6 T, if you could afford one, it was the pick of the range.
The MINI R56 isn’t to everyone’s taste, being a bit too cutesy for some and certainly won’t do as a family car but still won over a huge customer base; sold in over 70 countries. One thing is for certain, they are showing their age and need some TLC to keep them on the road for years to come. As always, FAI has you covered!