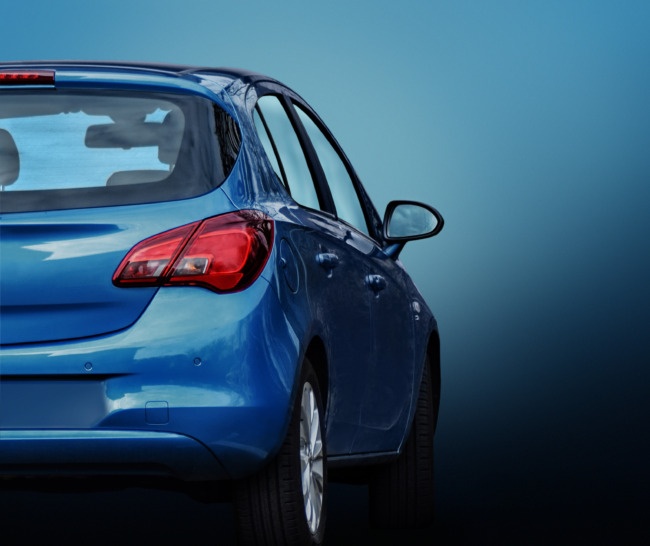 Vauxhall has always been a firm favourite with the British market and they have sold in huge numbers for decades, but there is no doubt that the Corsa is the most profitable and popular car in Vauxhall’s collection. The Corsa E has the same body as its predecessors but has had a facelift on the interior and engine side of things. The petrol engines include an 89/113bhp 1.0 litre three cylinder or a 1.4 turbo with 99bhp which they always expected to be the most popular of the range.

The 1.0 litre Corsa is the best engine in the range, it has a smooth ride which is great for day to day driving, but the 113bhp version still has that power to give you a surge of power when you want to speed off. The 89bhp shouldn’t be discouraged though as it still gives plenty of oomph which will please most drivers.
Strangely the 1.4 turbo is cheaper than the 1.0 litre, but it suits being in a Corsa making it fun down country roads and enabling it to pull away easily without any delay in power which is sometimes a common feature with turbocharged engines. The Corsa features a six-speed manual gearbox which makes it lighter and more accurate for driving around.

The suspension has been tweaked slightly so there is the option of a sportier version, offering stiffer suspension and a lower ride, although luckily this doesn’t appear to affect the comfort too much. The normal suspension will cushion the bumps better although it will still send the odd bump and thud up into the cabin, but on a day to day basis, potholes and bumps shouldn’t be an issue to your comfort. The stiffer suspension offers a little more turn-in and less body float that the standard models seem to suffer with.
The Vauxhall Corsa has always been a generous size within the varying ranges of cars and this is still the case, but the interior has had a dress up which seems to be a big improvement. The dashboard now has a glossy plastic coating, screaming quality to its previous versions as well as a 7 inch touch screen in the centre of the dash. It isn’t as fast or user-friendly as the screen in the VW Polo, but it keeps the dash free of buttons and is good enough to get through your journey. Along with all of the other mod cons you get nowadays, this car has certainly taken a dip in the style pool and it only shows that things can improve with age.

Is this a good choice for a change of car? Well, it competes with other cars on price, there is a lot of equipment for the price unlike others, and depending on what trims you get it can be very cost effective. The nippy performance of the 1.4 will certainly attract some people as it will give you the speed but keep you comfortable on your trip to the shops aswell as the country roads. It potentially doesn’t beat the Ford Fiesta for handling and comfort, but it is certainly a wise choice of a car, with only minor downsides that are in no way deal-breakers for the everyday driver.