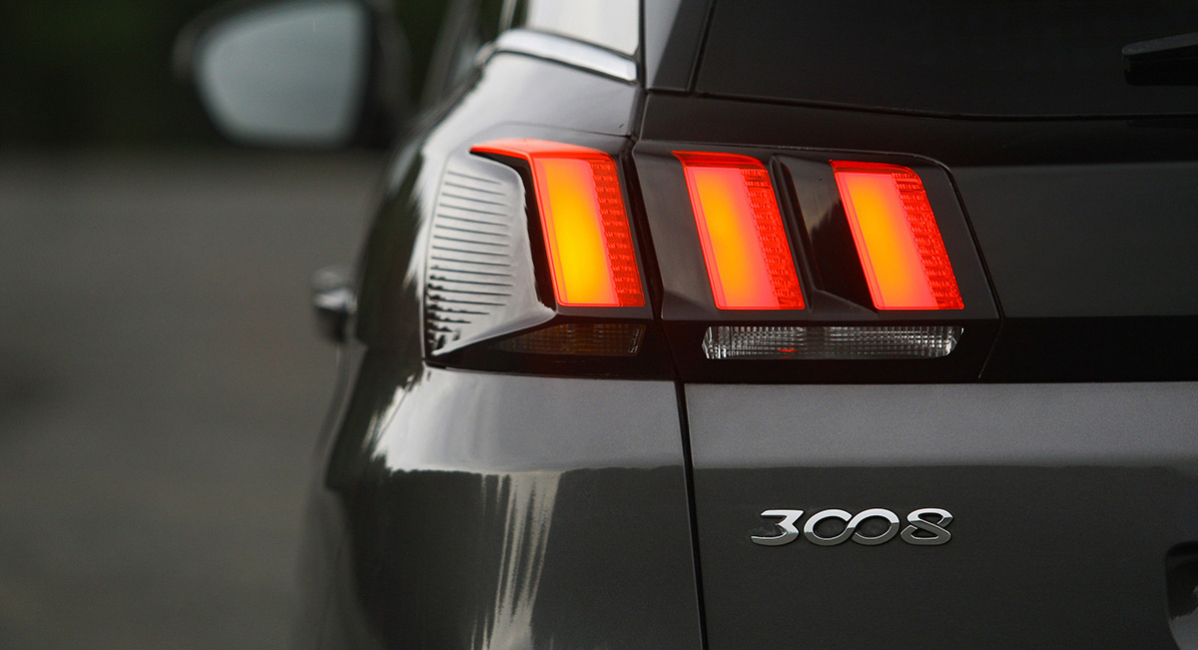 Every manufacturer strives to hit the mark with consumers, with some achieving this almost by accident and others left scratching their heads as to why a perfectly good model never took off.  The term ‘Car of the Year’ is awarded by various motoring organisations, but the accolade isn’t usually measured by how ‘good’ a vehicle actually is. When most think of what’s on offer in Europe, your mind might wander to something impressive that has an M or an RS badge on the boot lid. The parameters that ‘Car of the Year’ hinges on are more sales, safety and space rather than horsepower and handling.  It should really have an asterisk after ‘Car of the year’ saying *based on affordability and not the car of your dreams.  The 3008 broke the mould somewhat by winning several awards across Europe, proving that, it actually is the car many want… who’d have thought! 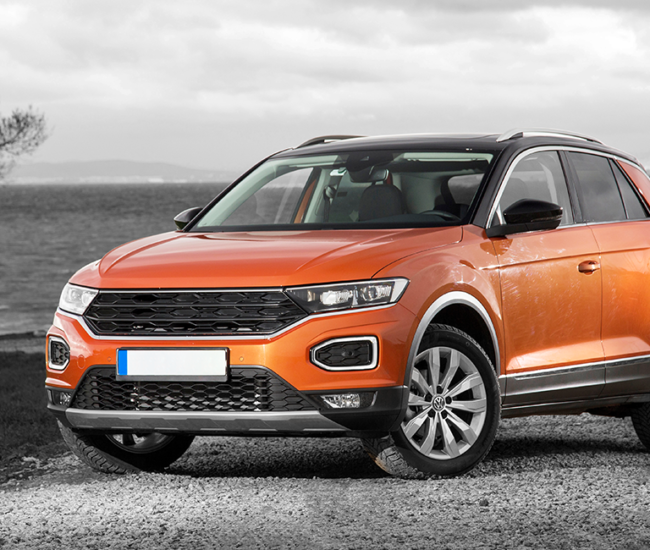