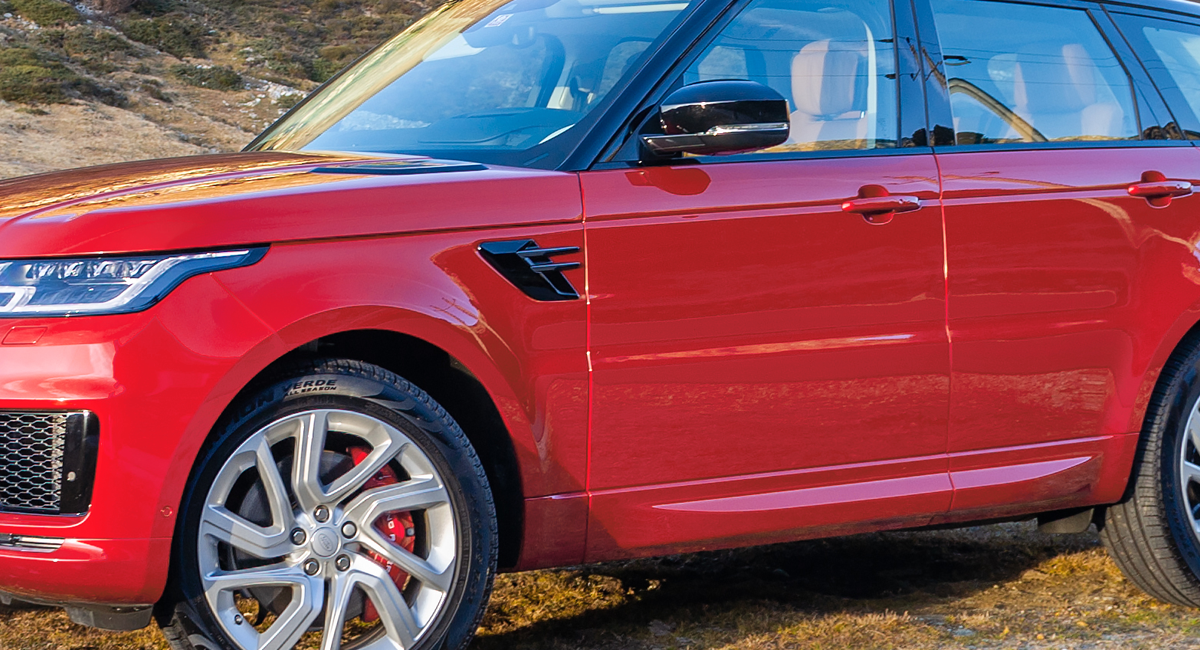 There are few manufacturers that have achieved the winning blend of characteristics from both the car world and the practicality seen in SUVs; the latter of which usually rolls in the corners like you’ve got beachballs for tyres. Land Rover not only defied the laws of physics by producing a vehicle that handled on a B-road full of camping gear, but the British brand also managed to produce a package that was as luxurious as it was desirable.
We’re all familiar with the second generation of Sport that just like its predecessor, was shaped like a house brick (aerodynamically speaking) but went like stink. Powered mainly by a torquey 3.0 V6 diesel, with only petrol station owners opting for the 5.0 V8 petrol; even the base model surprised onlookers in a traffic light race.
This list of attributes didn’t go unnoticed by a decerning customer base that were more than pleased to part with their cash in order to pilot the envy of the highway. Sales swelled throughout Europe and beyond, many of which have been subsequently traded in over its seven years on sale; most likely for another Sport! The demand for used examples was possibly even higher, fuelled by customers loving the baby Range Rover but just not having the readies for a new one.
This continuous ‘bull-market’ for the Sport has generated a high demand for a quality repair solution, one that can be depended on for years of ownership. Where can you find these quality parts, we hear you ask – FAI of course! 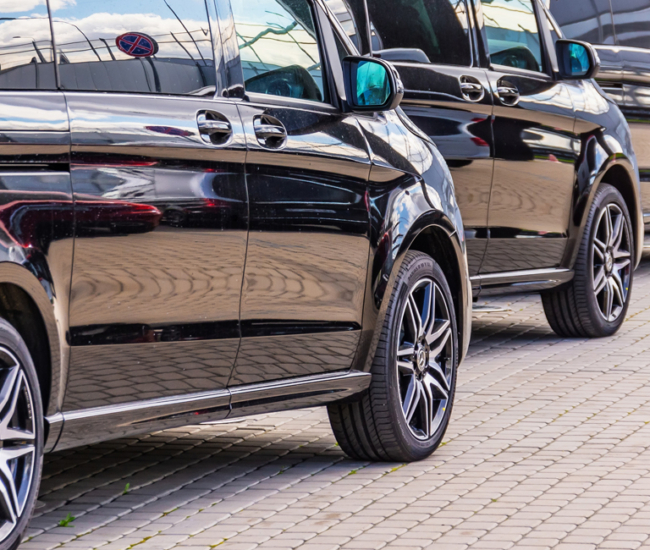 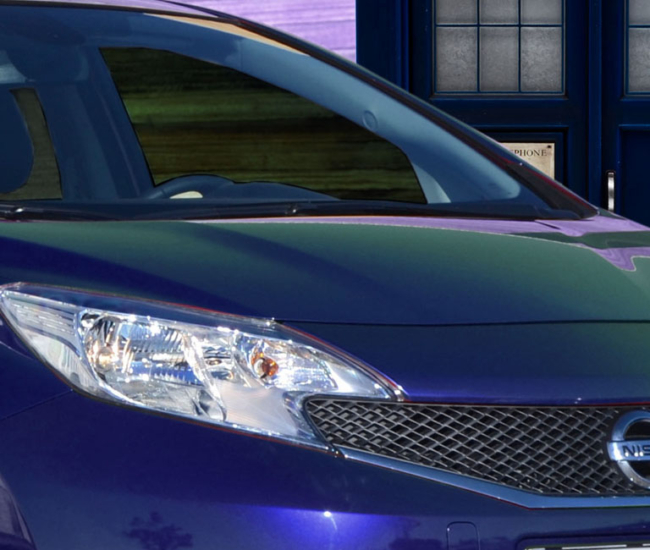 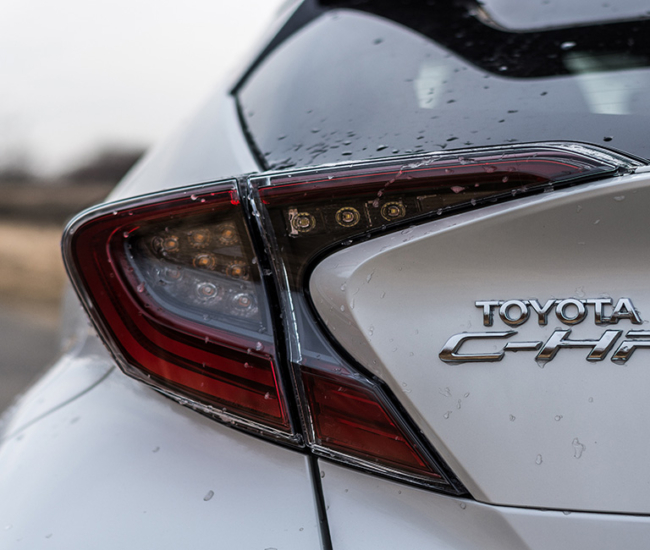 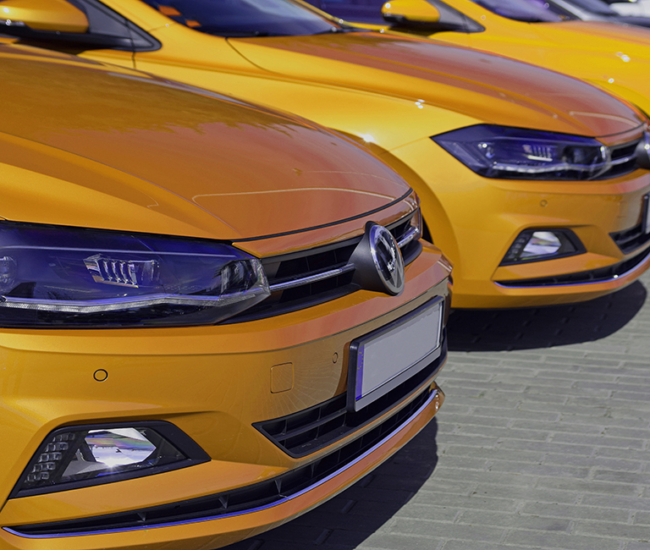 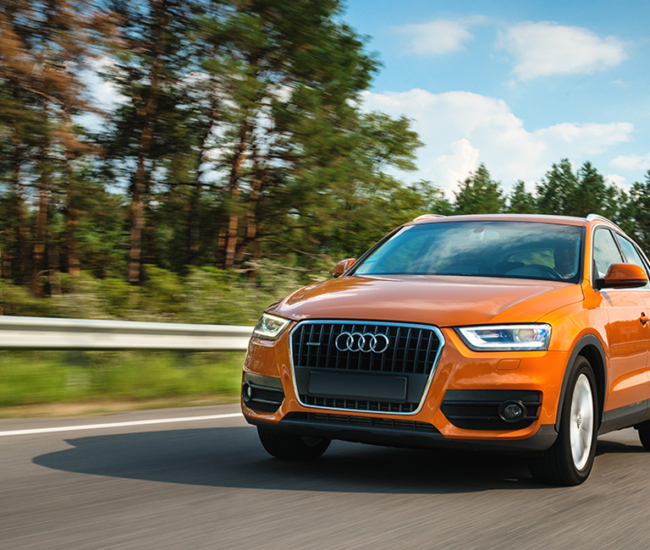 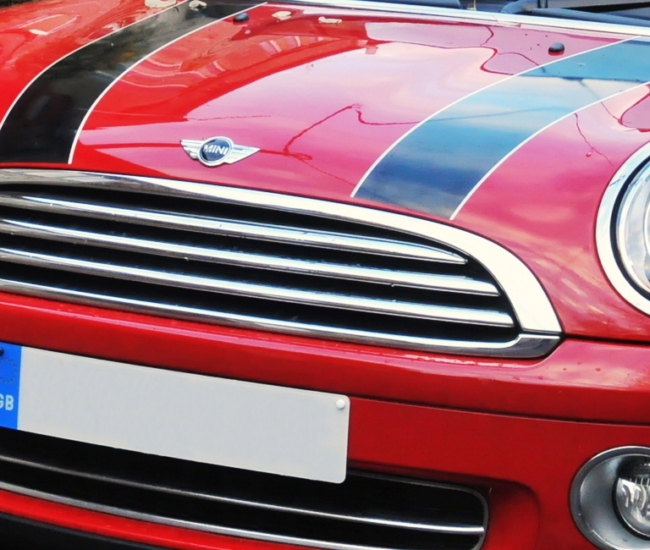 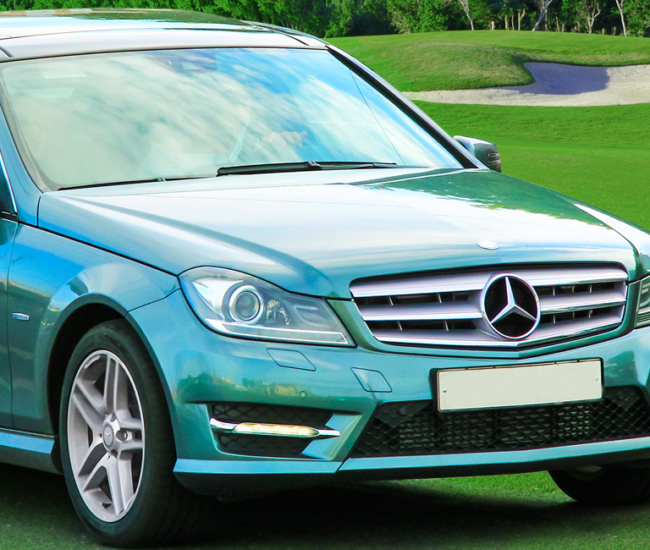