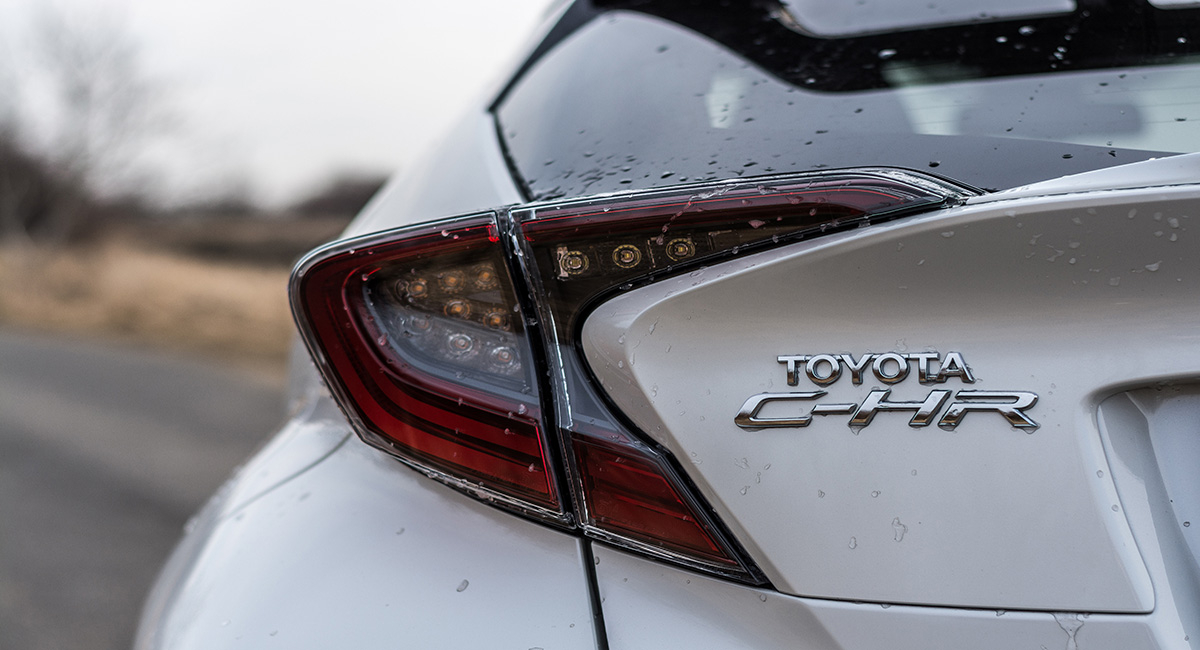 The Toyota C-HR, a coupe-hatch-crossover thingy, is another in a long line of quirky models, further blurring the lines between what was once easy to define body styles. The Toyota is pitched against its closest rivals such as the Mini Countryman and Audi Q2.

Styling is subjective, yet the C-HR has sharp lines from almost every angle and an interesting light arrangements so whether it bowls you over or not, at least it can never be accused of being boring – something you can’t say of many previous offerings by Toyota.

Like most Toyota’s, the C-HR does most things well enough for most people, with the added benefit of reliability. This gives confidence to a plethora of buyers in this market to buy-buy-buy. With sales buoyant from the off, the C-HR is becoming an increasingly common sight on the roads.

We’ve got a great selection of parts for the C-HR, despite a relatively recent launch, with more in the manufacturing process.