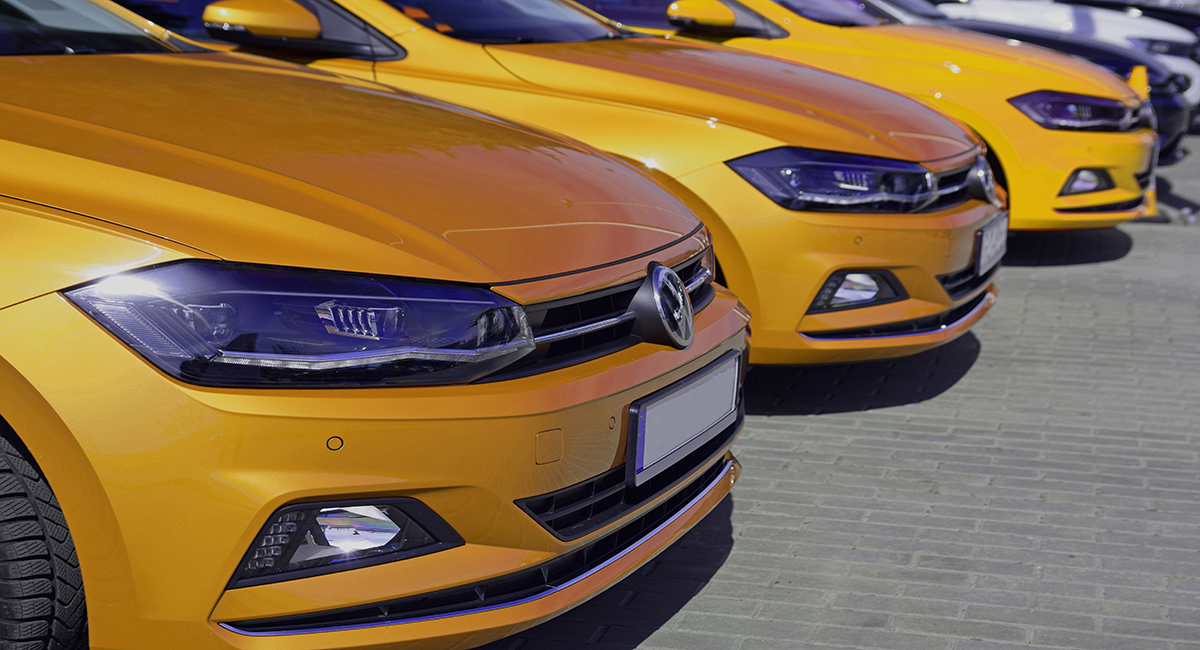 The Polo has been around for 45 years, first launched in 1975, making it one of the longest-running models in automotive history. The small German offering has gathered an almost cult-like following with parents passing on their fond memories of what was their first car. Words such as solid, dependable and safe convinced the next generation of young drivers and small families to invest in a Polo – even the hideous multi-coloured one released in the ’90s, yikes!

Now in its sixth generation, the Polo has grown out of all original proportion, making it on par with the Golf Mk5 in terms of size – a trend seen across the industry – how else would you make room for the UP?

Along with gains in size, the technology applied to the supermini has changed over the various incarnations, culminating in the introduction of the GTI badge – perhaps questionably at times. Thankfully, the latest version has the brilliant EA888 2.0 T to power it.

The 2017-on has nestled in on its big brother, the golf and for good reason. For the first time, the Polo is a viable option for those on a budget but want a family Volkswagen. It comes with a multitude of engine choices that are shared across the VW Group and is selling just as well as previous generations, all over the world.

Due to its past success, FAI began cataloguing and producing parts for the most recent Polo as it was launched. Despite the oldest ones being just 3 years old and only just now coming out of the hands of dealers, we’ve already seen a high demand for parts. Here are some best sellers with much more on www.faiauto.com/ecat/